Arsenal are reportedly going head-to-head with Tottenham to fight for the signature of Borussia Monchengladbach star Jannik Vestegaard, according to talkSPORT.

However, Borussia Monchengladbach have said that he is not for sale and that the two North London clubs should look elsewhere.

Vestegaard is a 25-year-old central defender who has been impressive for Monchengladbach this season, who sit in sixth place, but just two points off second-placed Schalke 04.

The centre-back has three goals to his name this season but many impressive performances as well, which has attracted many big clubs.

He was wanted a few seasons ago when he was at Werder Bremen by West Ham, but he decided to stay in Germany and move to Monchengladbach. 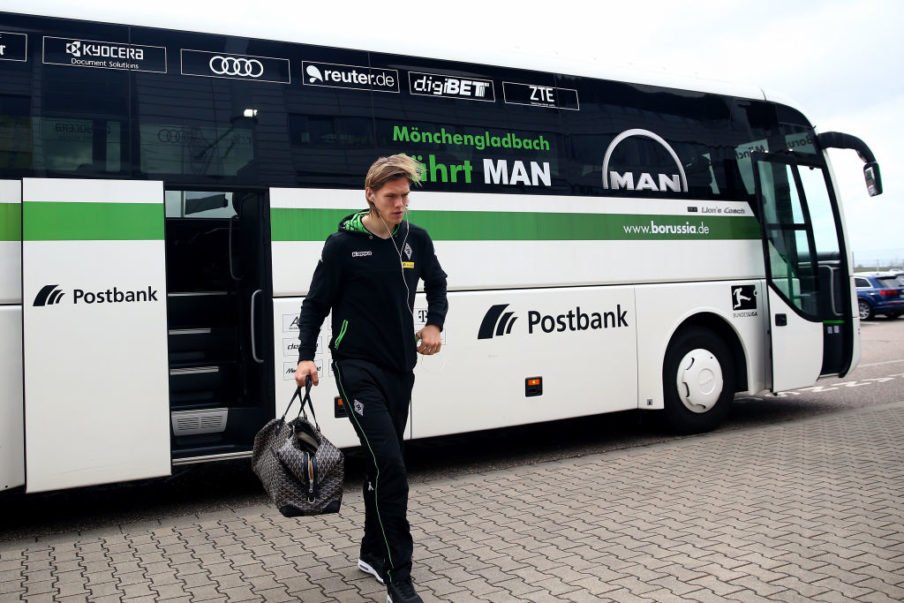 Vestegaard is also a regular pick for the Danish National Team. However, he was an unused substitute for both of the games in the recent Play-Off victory for Russia 2018 against the Republic of Ireland.

There is absolutely no reason for us to let Jannik go.

With Per Mertesacker retiring at the end of the season, and Laurent Koscielny wishing to return to Lorient for the last few seasons of his career, it is clear that a centre-back is needed at the Emirates. However, it looks like it will not be Vestegaard.