According to The Daily Mail, Pep Guardiola is not expected to land the unsettled Alexis Sanchez in this month’s transfer window.

Manchester City’s interest in the wide man goes back to last summer, in which City offered Arsenal £50 million for the Chilean international, which was rejected by Arsene Wenger.

With both being ex-Barcelona men, it is thought that Guardiola would relish the opportunity of a reunion with the winger.

It is now thought that if a new contract cannot be agreed with both parties of Sanchez and the Gunners, Manchester City will pounce in the summer window to land the forward on a free transfer. 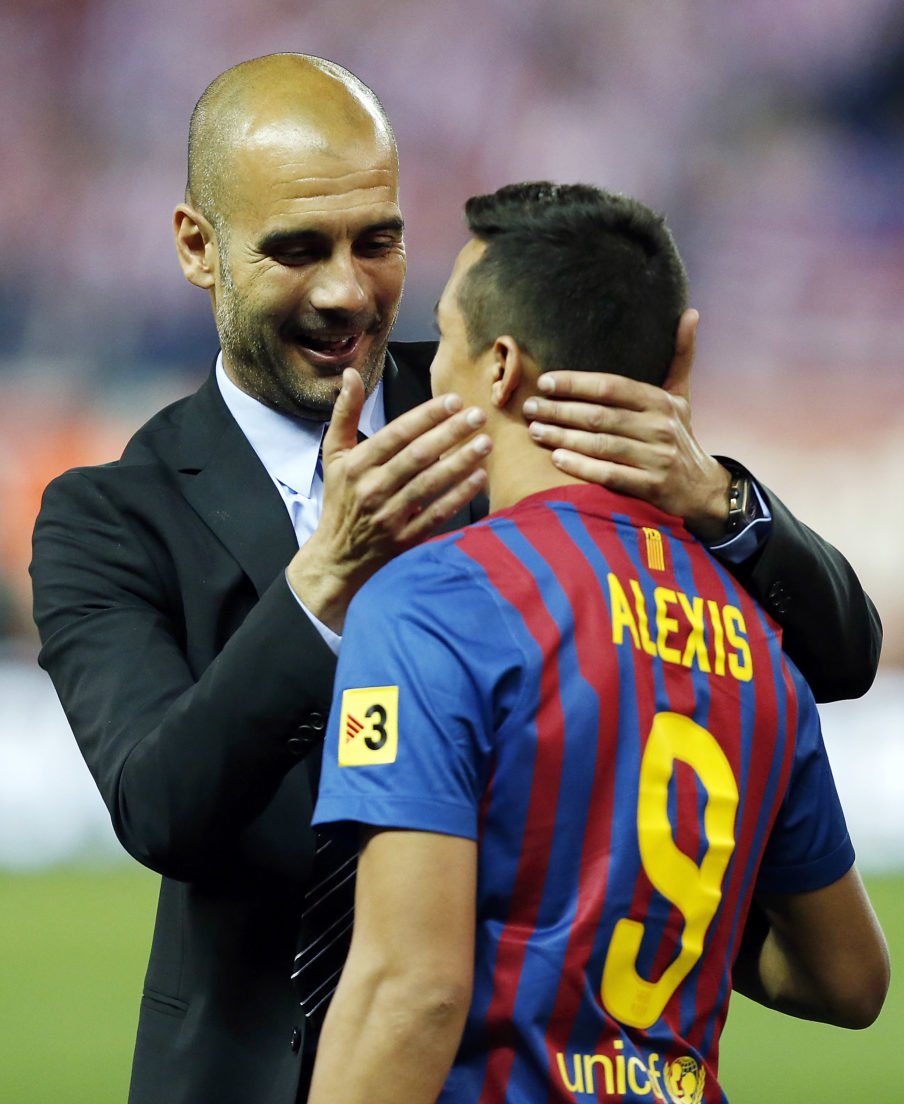 However, a recent interview with the City boss sheds some light on the Sanchez saga:

This surfaced after the Gunners’ 1-1 draw with West Brom on New Years Eve, the last game of Premier League football of 2017 at the Hawthorns, where Sanchez’ deflected free-kick was cancelled out by a controversial penalty for the Baggies.