Arsenal make the trip to Crystal Palace tomorrow night in an important encounter in the Premier League as they look to react to the big wins from Liverpool and Tottenham on Boxing Day.

Palace have really returned to form of late and will provide a tough test for the Gunners as they are unbeaten in their last seven matches in the Premier League and look back to their best.

As for the Gunners, they have been extremely inconsistent of late having won just one of their last five matches which came in a narrow 1-0 win over Newcastle United.

Arsenal, have been disappointing on the road this season having picked up just nine points from their nine away games which, for a side of their size isn’t really good enough. 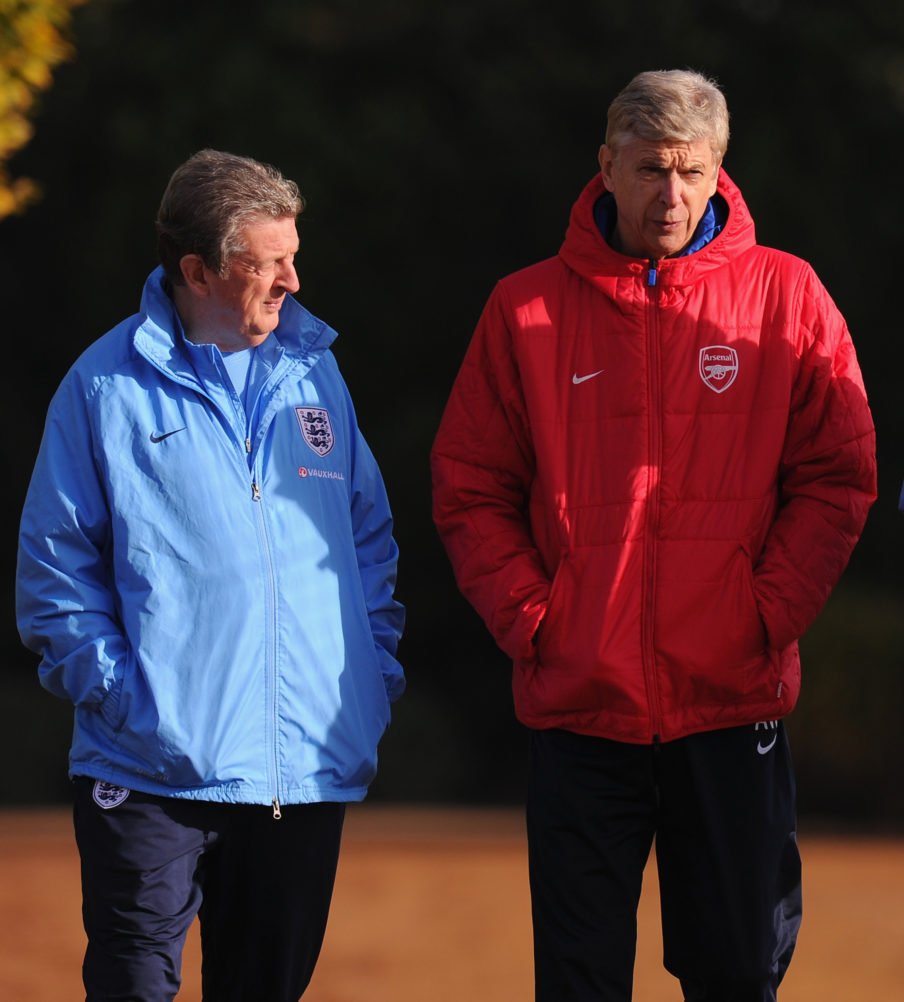 The Gunners, come into the game in 6th place in the table following big wins for Liverpool and Spurs over Swansea and Southampton respectively. Arsenal come into this one on the back of a thrilling 3-3 draw with Liverpool at the Emirates and will hope to keep it more tight at the back in this one.

As for the hosts, they come into this fixture after a 1-1 draw with Swansea which continued their unbeaten run of seven games something which they will look to continue.

With both sides playing attacking football it looks set to be a thrilling contest to continue the festive fixtures. 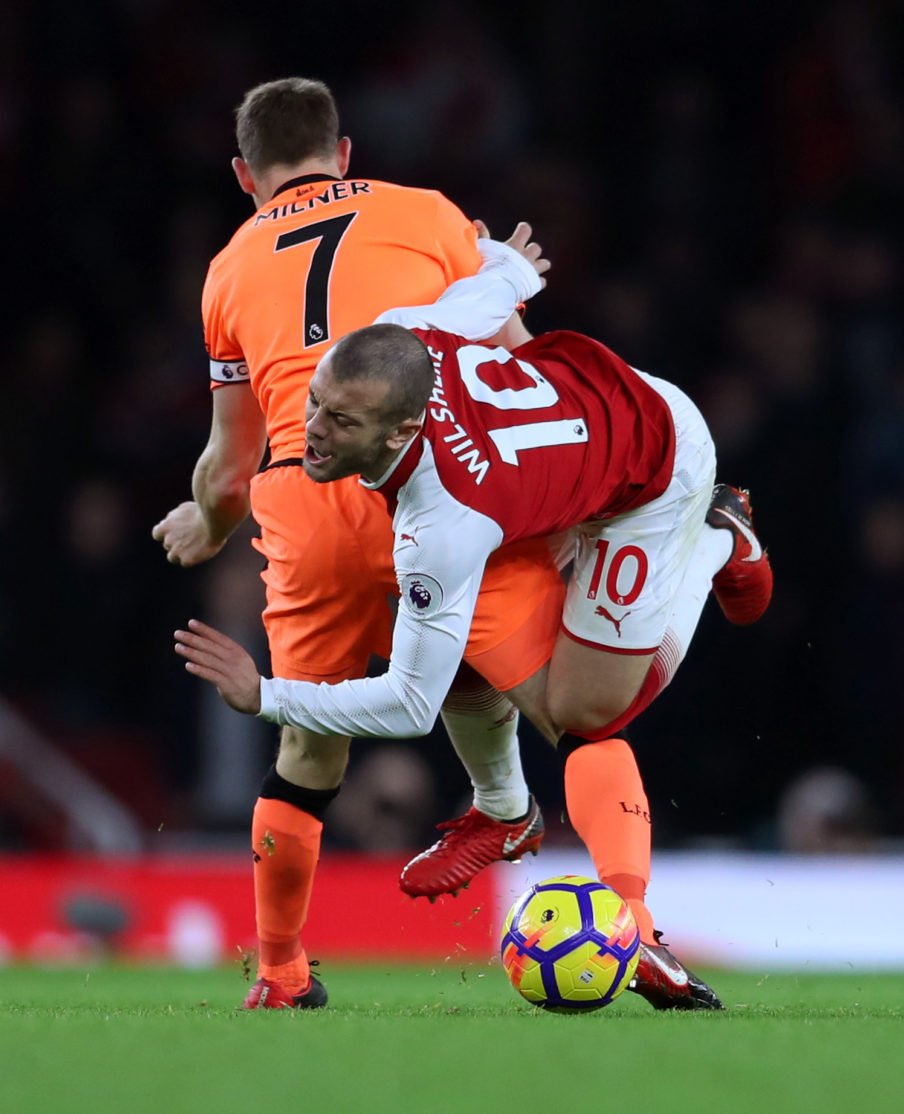 The visitors have been very inconsistent this season particularly on the road where they have struggled to break teams down particularly against the smaller teams in the league.

Arsenal will fancy their chances of getting at the Palace defence in this one as it can be one which can leak goals and should result in it being an exciting match.

After such a hard fought game against Liverpool, Arsenal will defiantly be glad to have had the extra two days rest before the trip to Palace and make them fresher than the hosts. 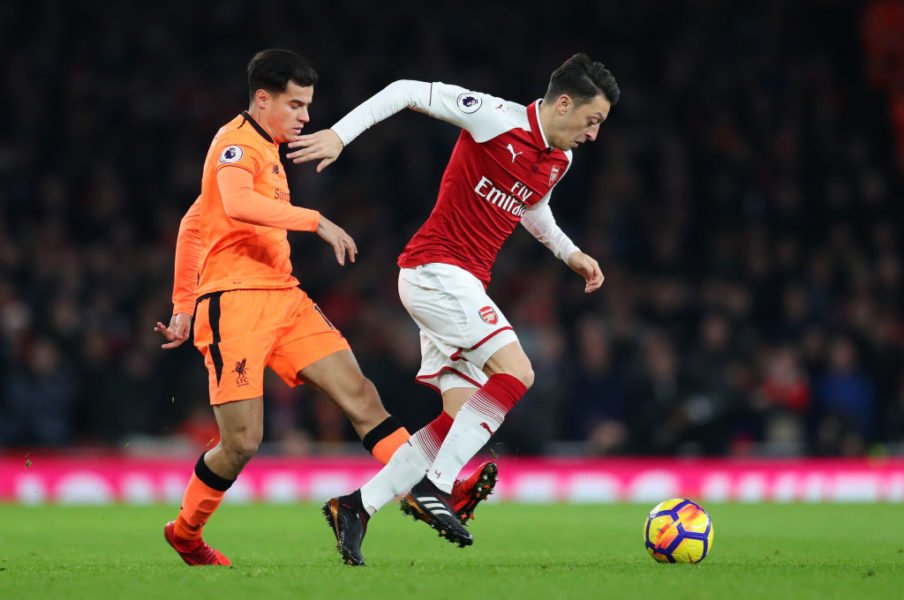 In terms of team-news, Santi Cazorla remains out as he continues to try and make his way back from a heel injury which has kept him out for over a year now.

Aaron Ramsey and Oliver Giroud will both remain out with thigh injuries and won’t make the trip to Selhurst Park for this one.

Nacho Monreal will also miss this one after injuring his ankle in the draw with Liverpool on Friday and is expected to miss the next few games.

As for Palace, they will remain without long-term absentees Connor Wickham, Damien Delaney and Joel Ward whilst Mamadou Sakho will also miss this one after being ruled out for a significant amount of time after tearing his calf in a recent game. 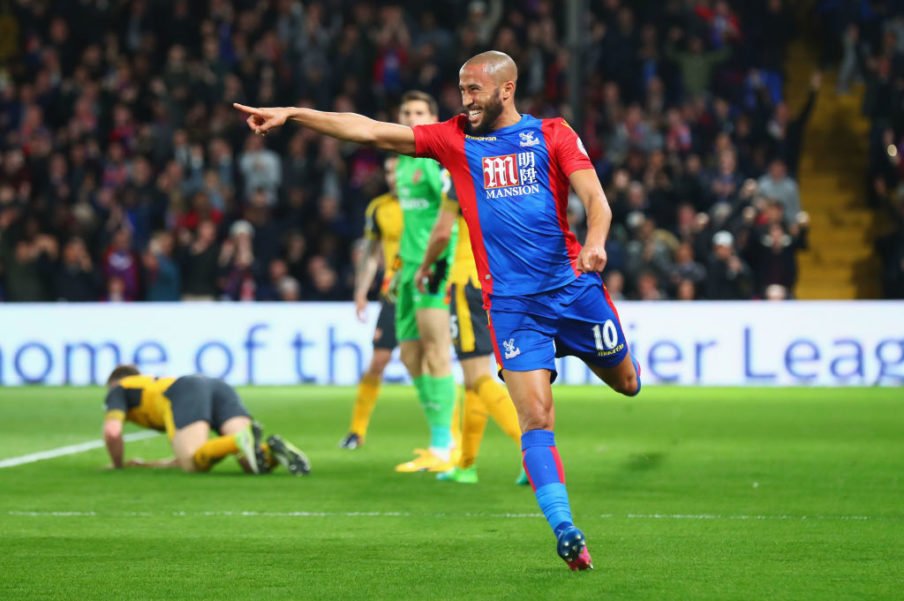 I think that this will be another interesting contest between two sides who like to play on the front foot which should bring goals at Selhurst Park in what is a big game for both sides.

I think that this will be played out as a 2-2 draw.