With the Europa League between Arsenal and FC Koln just hours away, let’s look back to the last time the two sides played.

The Gunners earned a comfortable win, with former Koln striker Lukas Podolski bagging a brace in his new red and white kit. Arsenal were able to tie down the signature of Lukas Podolski for £11 million on the 30th of April, well before the 2011-12 season had ended.

Other scorers on that day were former captain Thomas Vermaelen, and Ivory Coast winger Gervinho. Vermaelen opened the scoring with a header in the 6th minute, whilst Gervinho squeezed home an effort just after the hour mark. 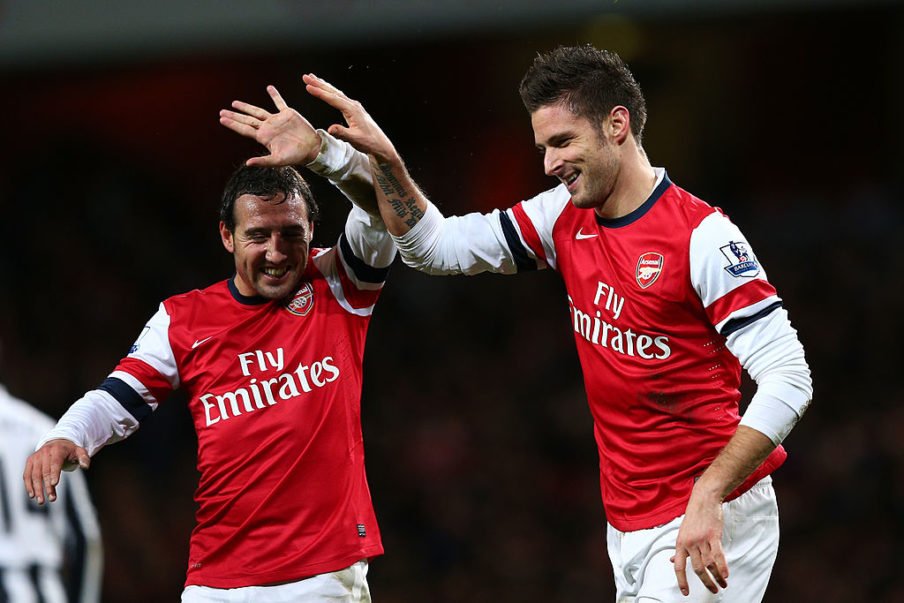 This would be the last game played before the start of the 2012-13 campaign, where the Gunners host Sunderland at the Emirates, a game which ended 0-0.