Inter Milan appear to have made an improved offer to sign Shkodran Mustafi from Arsenal.

Luciano Spalletti is keen to land the former Valencia defender in the closing stages of the summer transfer window. However, his initial advances for the German have been rebuffed.

The Inter boss is looking to shore up his defence and Mustafi is a prime target. Inter want to land the World Cup winner on a loan deal, but Arsenal appear to be more keen on a permanent move. 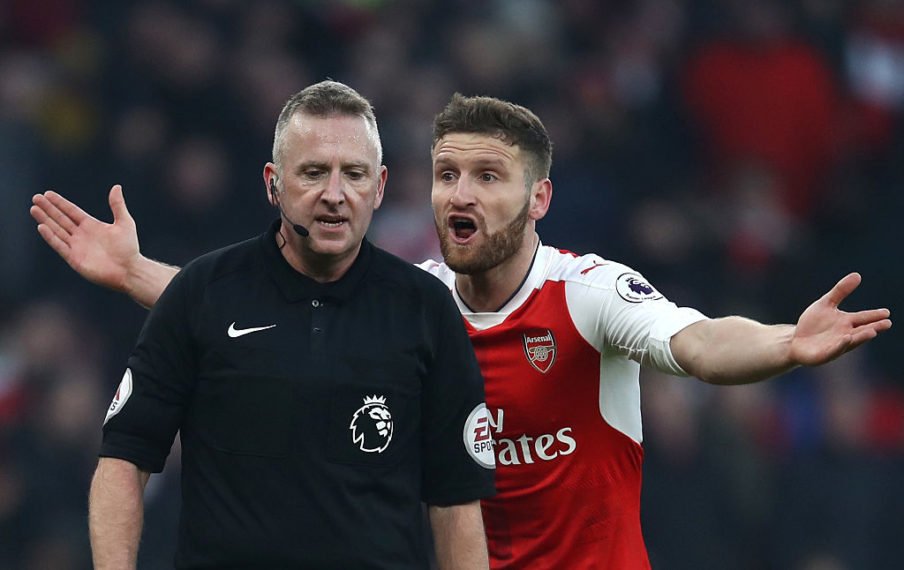 However, according to Sky Italia, as cited by Football Italia today, Inter have made a new and improved approach to land Mustafi.

It’s claimed that Inter are willing to cough up a loan fee of €5 million to land Mustafi for the season. They are also willing to include a clause that could make signing the defender obligatory.

The clause in the deal would state that if Mustafi plays at least half of Inter’s competitive matches, he will join the Serie A giants for a fee of €25m.