After selling Neymar, the Catalan club are looking to strengthen their attack to compensate for the loss of the Brazilian superstar.

As quoted by Sport, Fernandez said:

Seri is totally ruled out. After analysing [the situation] calmly, we decided that our priority was other positions.

The Nice midfielder has been an Arsenal target for most of the summer, and he has an affordable release clause of £36 million. An Ivorian international, Seri scored seven goals and notched nine assists in 34 Ligue 1 appearances last season. In addition, he boasted a pass success rate of 89.5 percent. 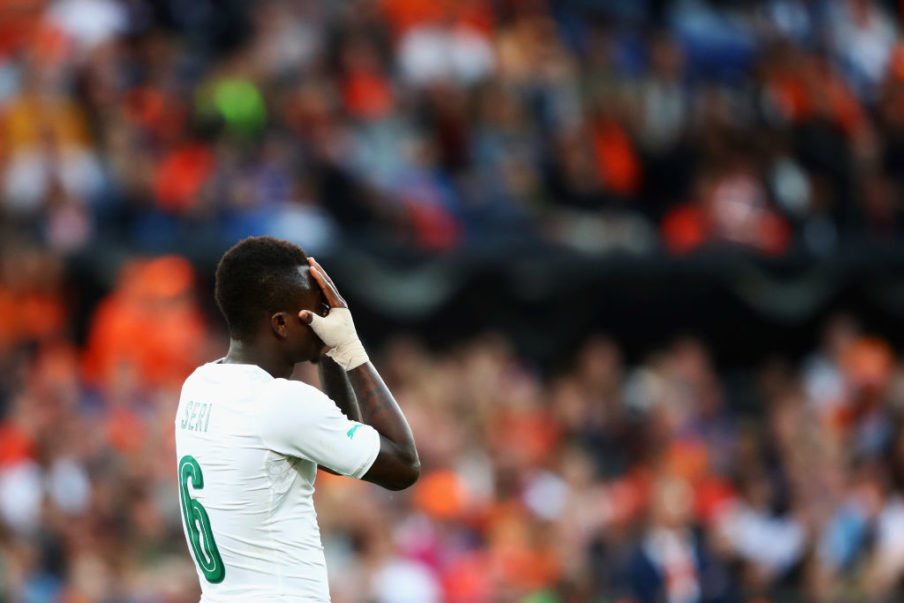 Seri is a box-to-box midfielder, and although he only averaged one tackle and one interception in the league last season, he seems to add more of a consistent defensive presence than Aaron Ramsey does for Arsenal at the moment. His tendency to sit further back at the beginning of attacking moves will help Granit Xhaka, who has been left alone in the middle of the park far too often this season by Ramsey.

The transfer window closes at 11PM on Thursday night, so Arsene Wenger must act fast in order to seal a deal for Seri or any other player who he thinks can help the club end its struggles.