Arsenal have made a early start to their transfers this summer and according to Talksport, they have interest in young German Aymen Barkok.

The North-London club have reportedly monitored Eintracht Frankfurt’s teen ace Barkok and have made a bid believed to be less than £10m, which was swiftly rejected.

The 19-year-old attacking midfielder has already appeared for Frankfurt’s first-team where he made 18 appearances last season, managing to score two goals and get two assists in that time.

It is believed that Arsenal will bid again for the German as they are keen to make him their third summer signing after Sead Kolasinac and club record signing Alexandre Lacazette, who signed from Lyon in a reported £52m deal. 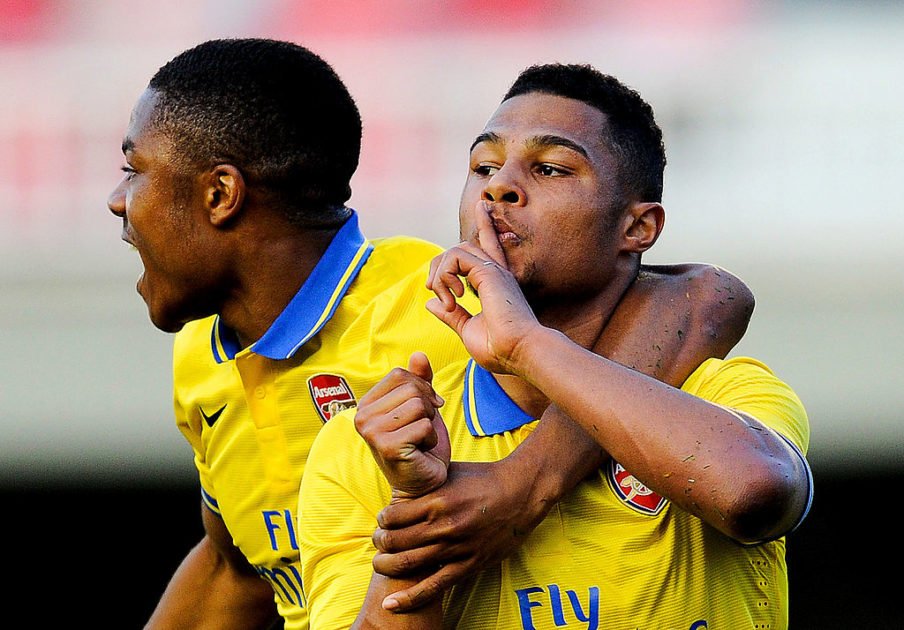 It was only recently that the Gunners let German star Serge Gnabry go out to the Bundesliga permanently, he has since been a revelation and consequently bagged himself a move to Bayern Munich.

Arsenal may now have the chance to bring in another young German, albeit one with a bit more first-team experience.