Arsenal have identified Thomas Lemar as their top transfer target for this summer, according to a report from John Cross of the Mirror.

The 21-year-old can play in a number of roles but has predominantly been played from the left this season, has been an integral part of the Monaco side that reached the Champions League semi-final and who are on course to win Ligue 1. 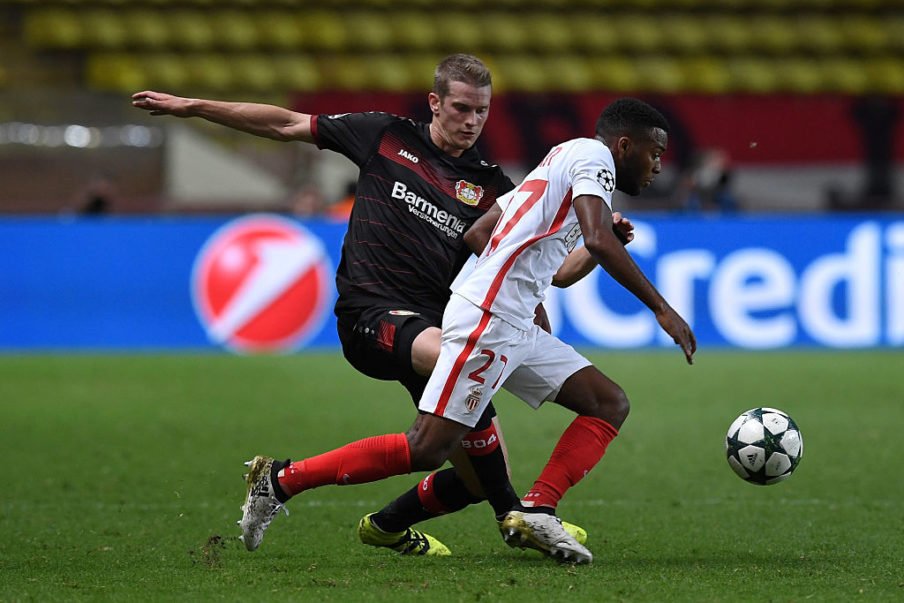 According to Cross’ report, Arsene Wenger is a keen admirer of the French international and is willing to pay Monaco’s asking fee, which is likely to be well in excess of £25million after the impressive season that he’s had.

Lamar has 14 goals and 13 assists in 52 games this season and has established himself as one of the most exciting young players in Europe.

Arsenal will be hopeful of getting Champions League football this season in order to attract the best players, although they do sill have the finances to get their targets in, even if they are playing Europa League football next year.