It has been a roller coaster ride for Jack Wilshere on transfer deadline day as he found himself available for loan. The arrival of Granit Xhaka has certainly pushed him behind the pecking order. News were out that 22 clubs from both in England and abroad were chasing for his signature but in the end, three main contenders were Crystal Palace, AFC Bournemouth and AS Roma. 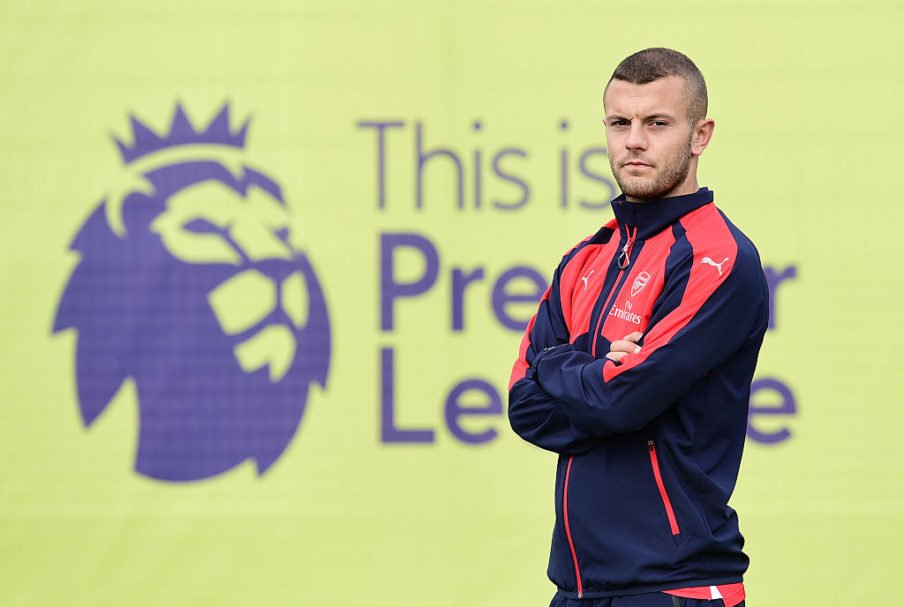 Eventually, he sealed a deal with Bournemouth on a one year loan after it was reported that Arsenal blocked his move to Italian club AS Roma. He will, however surely know that it will not be a walk in the park if he wants to revive his career at Arsenal.

Wilshere made his debut for Arsenal all the way back in 2008/09 season at the age of 16. His career has not been helpeed by a series of injury set-backs that has been keeping him sidelined for too long. In 2011/12 season he did not even make a single appearance for Arsenal.

Twitter: HOWE: “@JackWilshere has settled in very well with the changing room and dynamics of the group.” #afcb (@afcbournemouth)

Such a shame for an individual who has the potential as one of the top central midfielders in Europe. In an interview with ESPN FC, where former Barcelona captain, Xavi Hernandez, speaks on Wilshere’s attributes, he mentioned Wilshere’s ‘un-English’ brand of football and his excellent passing range.

Jack Wilshere made his first Premier League appearance as a substitute for Bournemouth for the last 28 minutes last Saturday in a 1-0 victory over West Brom at the Vitality Stadium. 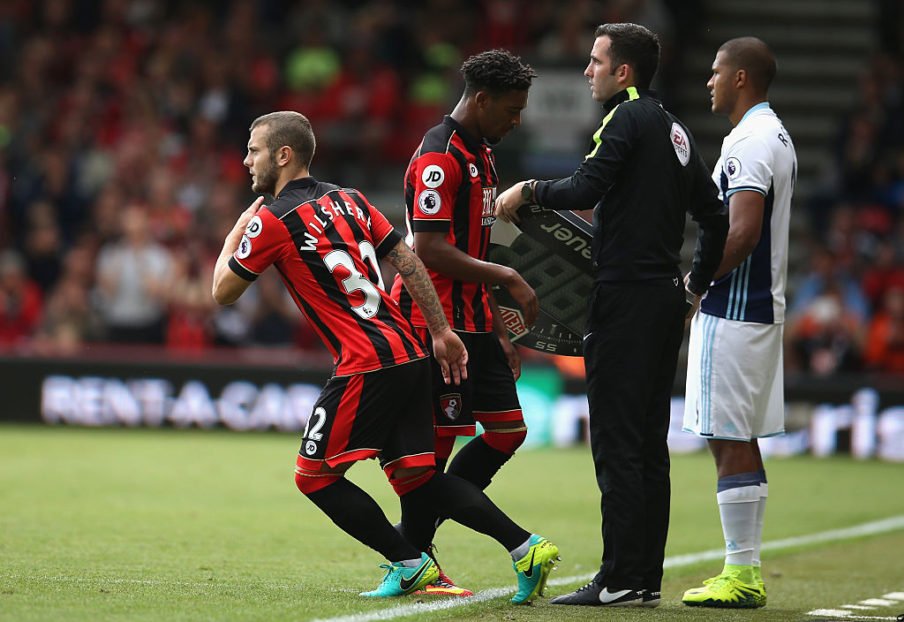 With his good friend Benik Afobe in the squad, he will surely have all the motivation to help Bournemouth finish higher in the table and prove to everyone that he has still got the tools to be Arsenal and England star. He has a good club, a good young coach and the opportunity to prove that he can play a full season. If Wilshere doesn’t capitalize on his chance this season, his career could be about to become one of ‘what if?’.