BBC pundit and former Premier League winger Trevor Sinclair has made the claim that Arsenal are chasing Pep Guardiola, with a view to bring him in next summer as the new manager.

Guardiola revealed earlier in the season that he would be stepping down from his role at Bayern Munich, with Carlo Ancelotti already set to replace the Spaniard in Bavaria.

Twitter: Not left my phone or a new story but reliable source @Arsenal have been chasing Pep for years and Arsen could be moved upstairs this summer (@trevor8sinclair)

With a host of Premier League clubs lining up for the ex-Barcelona midfielder and manager, it is Manchester City who reportedly lead the chase for Guardiola’s services.

Sinclair, however, believes that Arsenal have been chasing Guardiola for a number of years and are one of the side’s interested in him next summer. 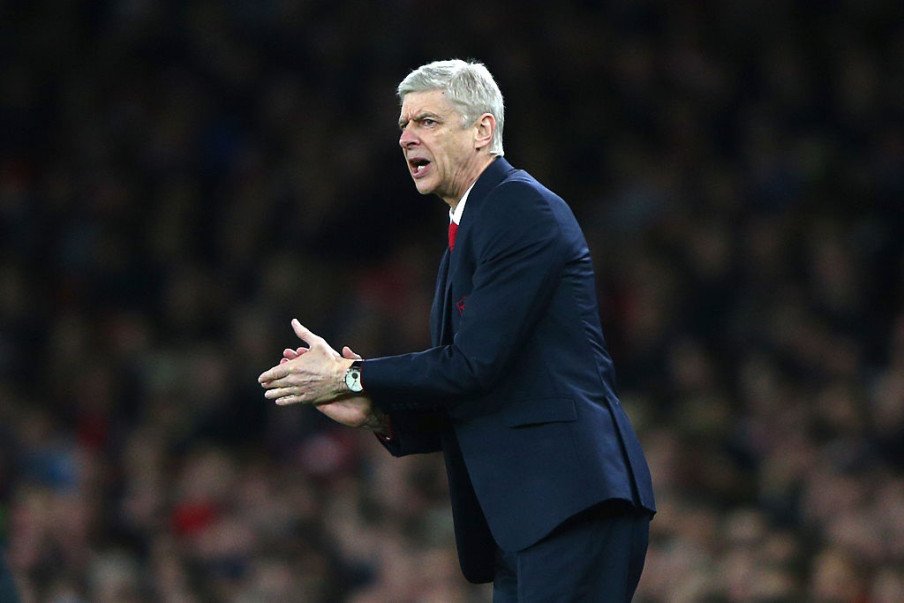 Arsene Wenger’s contract ends in 2017, meaning if the Gunners wanted to bring the Bayern man in, the Frenchman’s contract would have to be ended early.

The ex-QPR and West Ham midfielder also believes that if the north London side do move for Guardiola, it’s likely Arsene Wenger would be moved onto the board.